In July 7 of 2010, Central Election Commission, Center of Electoral Systems Development, Reforms and Trainings, Ministry of Education and Science of Georgia and UNDP signed the memorandum of understanding.

Under this Memorandum, project aims to rise up election culture among pupils and conduct self-government elections objectively and legally at schools.

Firstly, facilitators were prepared, who conducted training cycle for teachers, pupils and relevant PEC members in civil behavior. “For Self-Government Elections of Pupils” – instruction was prepared within this project. Instruction includes easy election procedures and advices for election organizers, for making elections just and understandable for pupils.

Within the project, in September 11-15, 2010, in pilot schools were conducted 7-12 forms self-government elections. Created Election commissions were composed by pupils. They revealed not only general knowledge of election legislation, but those skills that are necessary for each member of commission, all resulted from close cooperation of pupils and trainers. 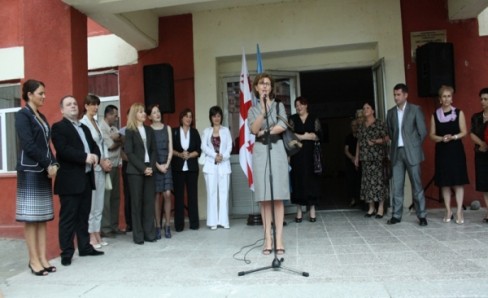 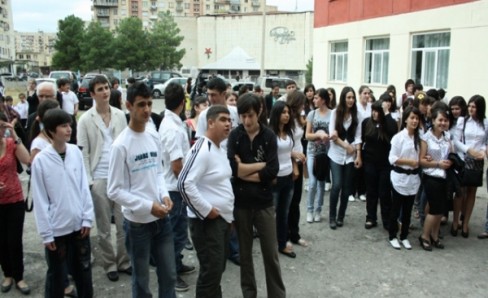 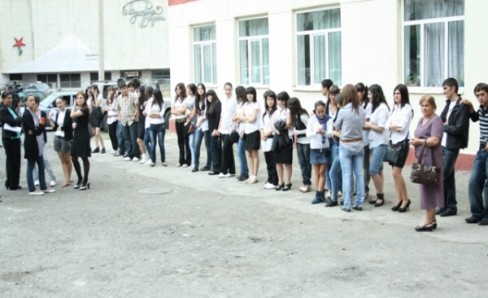