Meeting with the Group Working on Ethnic Minority Issues

Representatives of local non-governmental organizations and Public Defender of Georgia also attended the meeting; they positively evaluated the activities performed by the CEC of Georgia.

At the meeting was noted, that various educational projects were carried out in municipalities densely populated with ethnic Minorities, information videos were translated into Armenian and Azerbaijan languages.The CEC brand new website enables Azerbaijani and Armenian voters in the regions densely populated with ethnic minorities to verify their personal data in the unified list of voters on ethnic minority languages and see in which election precinct they are registered. The CEC information Center provides any kind of election related information in Armenian and Azerbaijan languages. 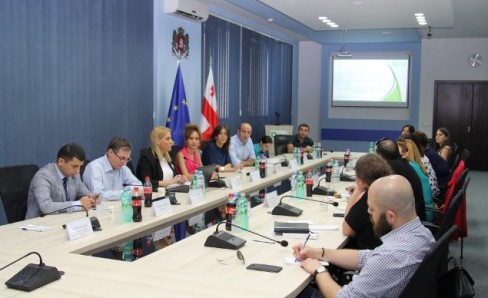 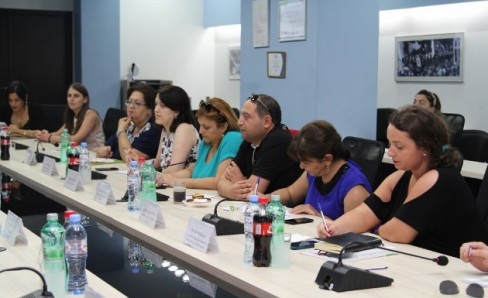 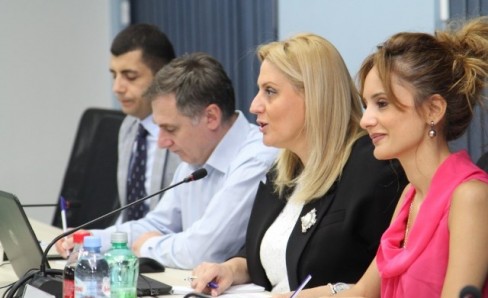 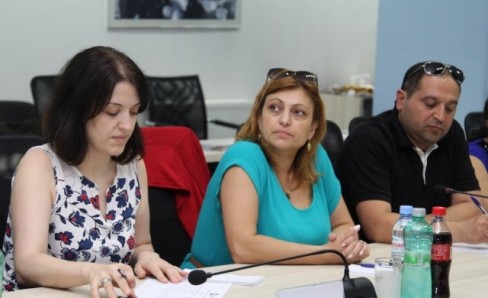 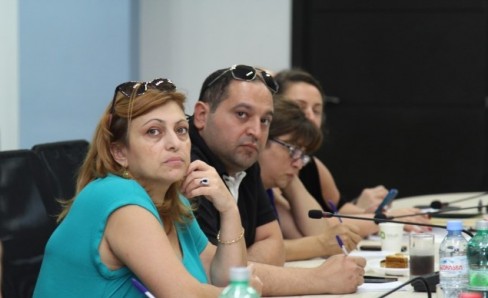 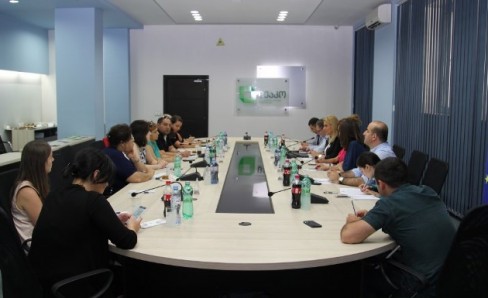