Pilot project was launched by cooperation of CEC of Georgia, International Fund of Electoral Systems (IFES) and Center for Electoral Systems Development, Reforms and Trainings, thus, in December 14-21 of this year, debate expert of St. Louis University - Diana Carlin visited the Election Administration of Georgia.

On the first stage, she held trainings for CEC and Center trainers on debate culture, for the second stage trainings were arranged for Caucasus University, Sokhumi University and Guram Tavartkiladze University students, she gave open (public) lecture on debates; she introduced students with major aspects for participation in debates, answered to their questions and shared her experience.

On 21st December, on the third stage of the project, by assistance of Center trainers and participation of students from above said universities, student debate club was arranged at conference hall of the CEC of Georgia on: “Participation in election – right or obligation”. Two teams participated in debates, covering three rounds: presentation, debate and interactive competition. After the event participants were awarded with certificates.

Representatives of IFES, CEC and the Center attended the event. 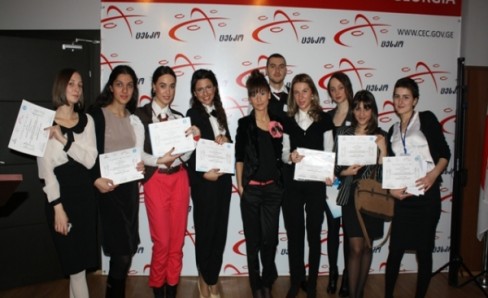 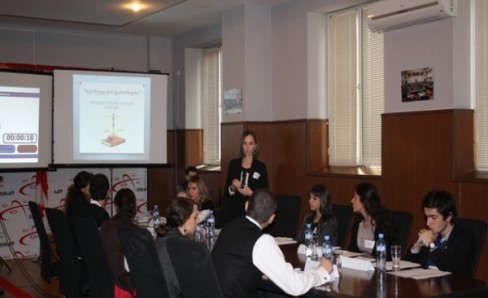 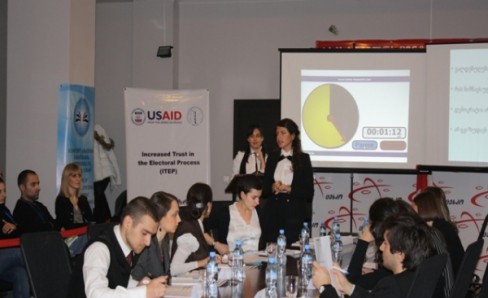 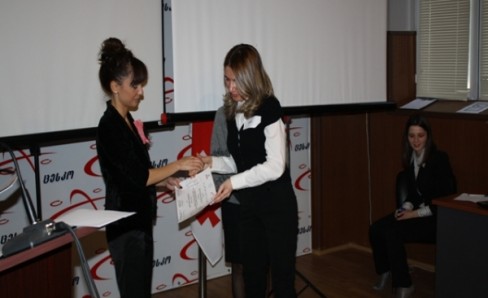 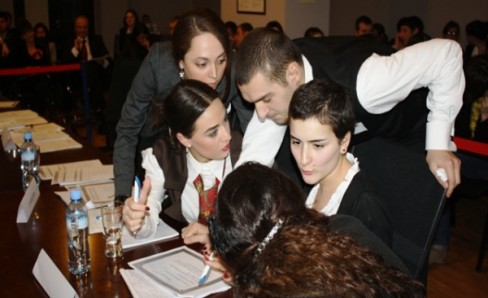 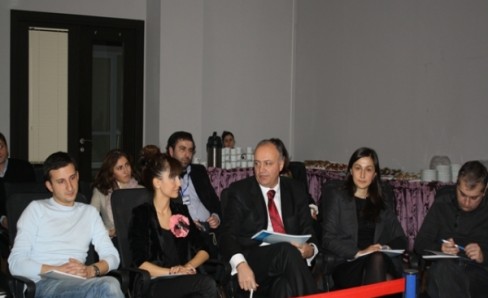 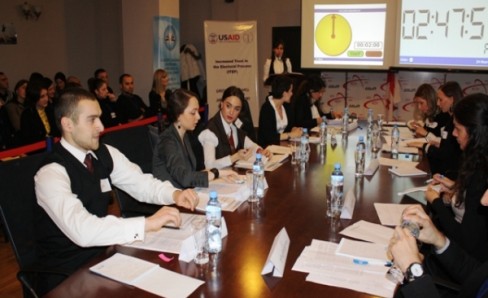 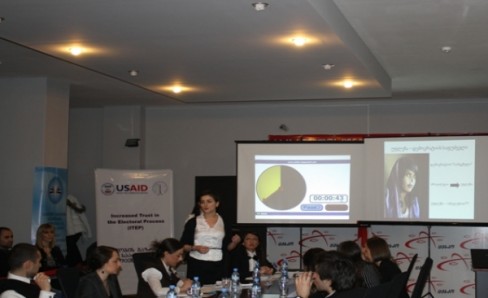