Working Meeting on Electoral Issues with Representatives of Executive Bodies

On the initiative of the Central Election Commission (CEC), a two-day working meeting was held on the use of administrative resources, prohibition of using budgetary funds and participation of public servants in pre-election agitation.

Representatives of executive authorities, state sub-agencies, the State Audit Office, the Prosecutor's Office of Georgia and heads of the structural units in the field of law at the State Security Service of Georgia, as well as representatives of Inter-agency Commission Secretariat at the Ministry of Justice attended the event held at Kachreti.

Giorgi Sharabdize, CEC Deputy Chairperson opened the meeting. As Giorgi Sharabidze told to media representatives, it is important to share the experience of election administration with regard to various election issues. “We shared our perspective and experience concerning a variety of issues with attendees. To ensure uniform understanding of the legislation or any of the norm, it is critically important to hold similar meetings. Such discussions definitely will support the conduct of the upcoming presidential election in a credible and transparent environment”, noted Giorgi Sharabidze.

At the meeting, responsibilities and integrity of electoral stakeholders were mentioned. The Election Administration’ representatives provided participants with information on important issues which will allow them to have a uniform approach to a number of legislative regulations.

On the initiative of CEC and with an engagement of its Training Centre, the working meeting was held on 6-7 September. 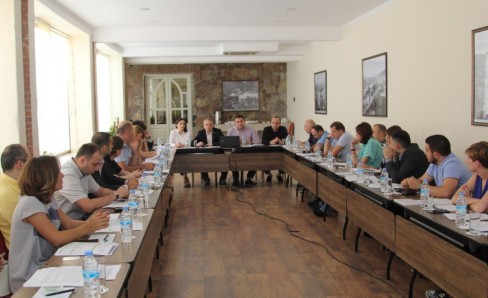 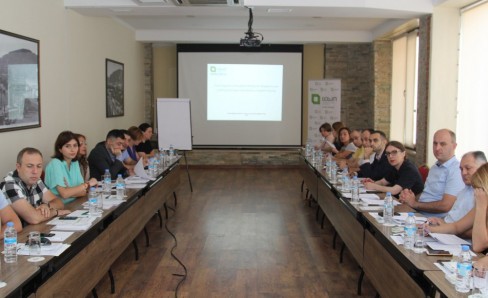 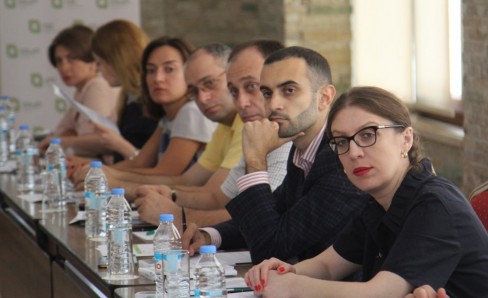 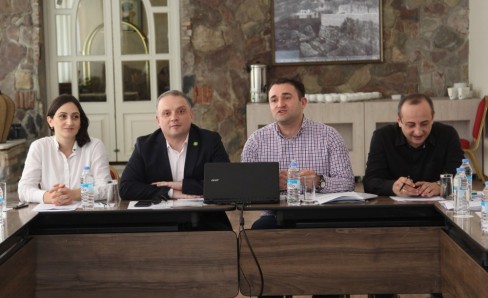 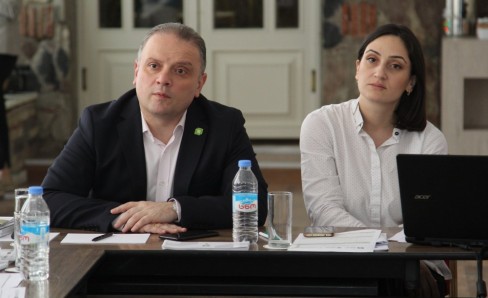 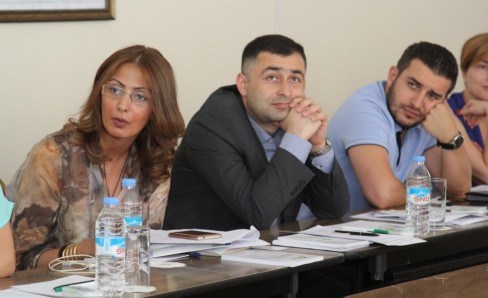 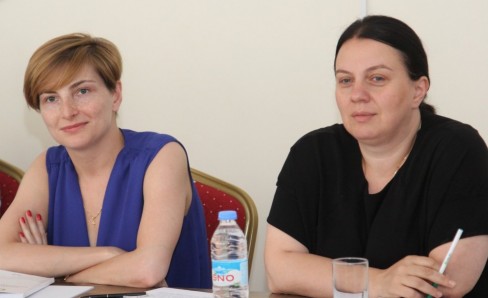