“Electoral Development School” is opened in Tbilisi and 25 municipalities. More than 500 youth will gain knowledge on electoral issues by the training course, elaborated by the CEC and Training Centre.

On July 15, the schools were opened simultaneously. Tamar Zhvania, Chairperson of the Central Election Commission (CEC) of Georgia met with the youth in Akhmeta and Giorgi Sharabidze, Deputy Chairperson in Tserovani. CEC officials emphasized the importance of the topics to be discussed during the 10-day course and talked about the elections as an essential process to support the democratic processes. As Tamar Zhvania mentioned, Election Administration aims at raising interest towards the electoral processes, since youth activity in the field of elections represents the important process for the country development.

Within the frames of the learning course, young people at age 18-24 will get acquainted with the election systems, main aspects of Election Administration activities, Elections of Constituent Assembly 1919, democratic electoral principles, elective bodies in Georgia, electoral stakeholders, transparency and accessibility of elections, gender equality and so forth. Members of the District Election Commissions conduct the learning course. 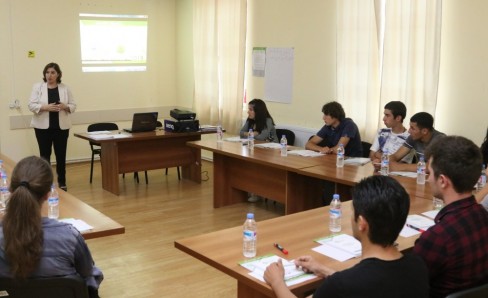 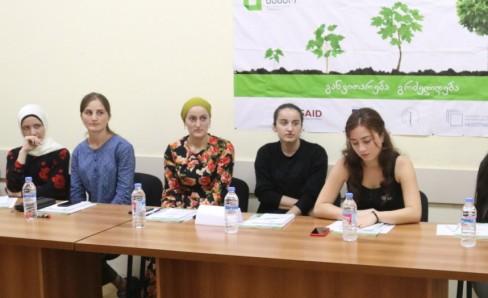 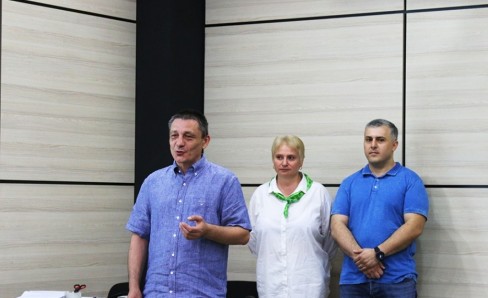 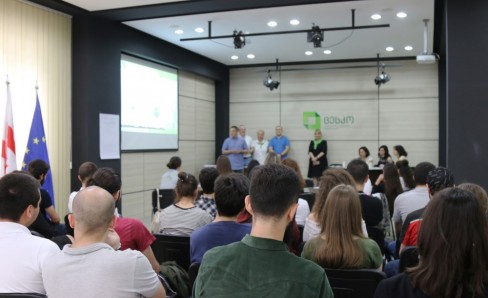 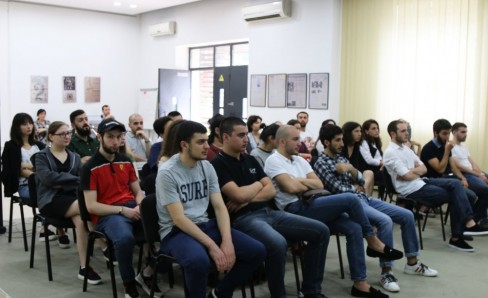 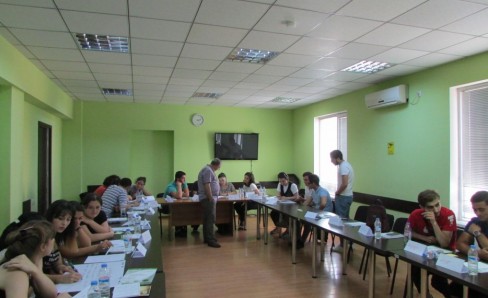 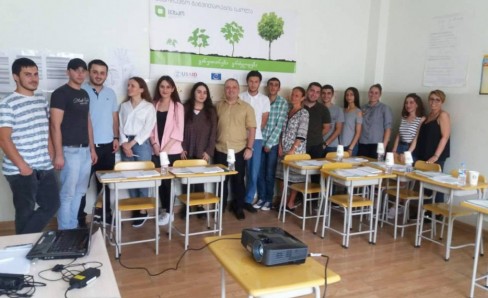 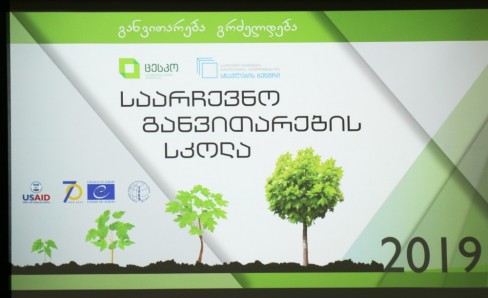