Summing up of Successful Project of Election Administration

Election Administration (EA) and CEC Training Centre representatives summed up the activities implemented in 2019 as part of one of the successful projects “Electoral Development School”. The CEC Chairperson opened the meeting. Tamar Zhvania together with participants discussed the importance of the project and highlighted the youth engagement in the electoral process.

At a conclusive meeting, participants spoke over the stages of project implementation and results. They also discussed existing challenges and necessary actions to be made for enhancing the study project. Tamaz Sharmanashvili, head of the project working group delivered a presentation in detail about study courses. Mr Sharmanashvili drew attention to learning modules and themes, as well as he presented detailed statistics on the results achieved since the start of the project by now. Within the framework of the conclusive meeting, in working format, participants developed ideas and recommendations concerning the future development of the project and set future goals.

“Electoral Development School” is being implemented since 2015 with support of the Council of Europe (CoE) and the International Foundation for Electoral Systems (IFES). At the initial stage, in 2015, the project was carried out in 10 municipalities. Already in 2019, the number of schools has increased to 27 and the project was implemented in Tbilisi and 25 municipalities. Successful graduates were receiving training during election period at various district election commissions. In total, about 2500 young people received a certificate for successful completion of the learning course. Study course modules contained such important topics as an electoral cycle, legislative regulation of elections, European Parliament, electoral history, 1919 Elections of Constituent Assembly, electoral systems in Georgia, inclusive electoral environment, gender equality, E-day procedures and so forth.

A two-day working meeting was held in Borjomi with the financial support of the Council of Europe (CoE). 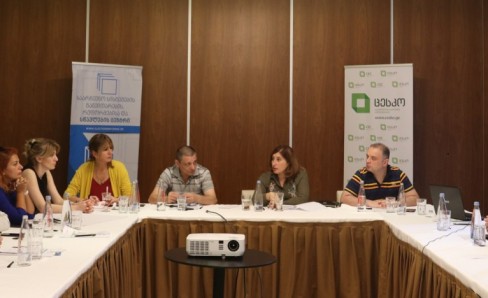 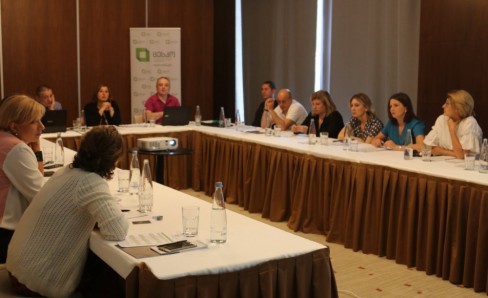 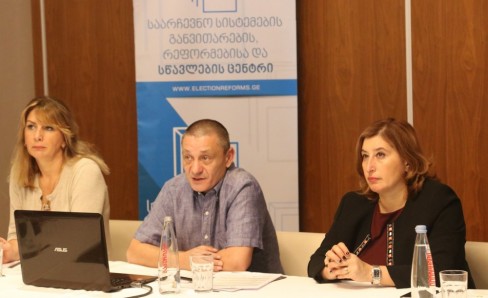 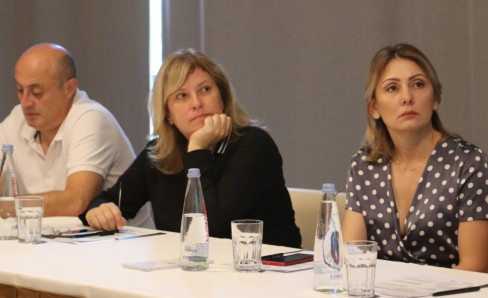 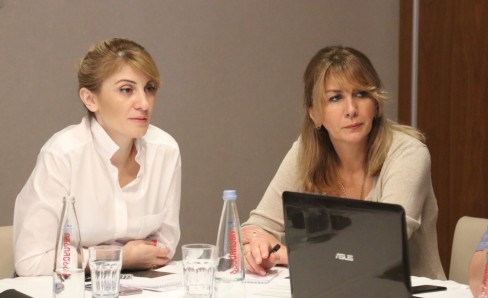 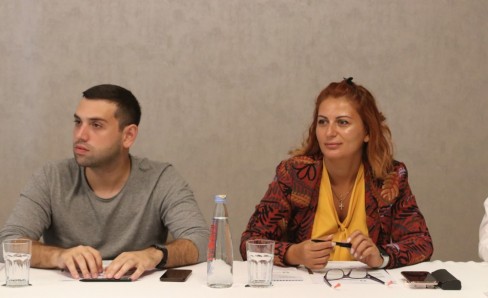 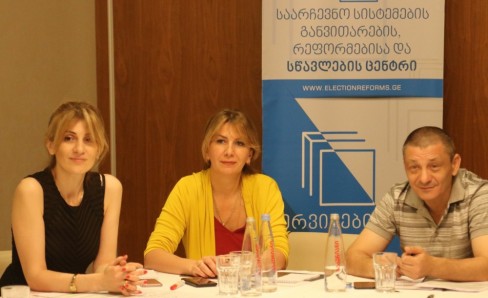 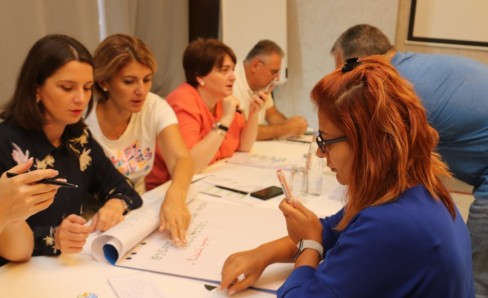 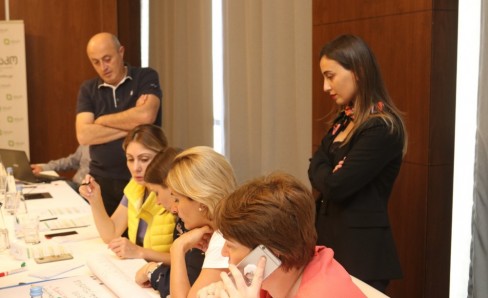 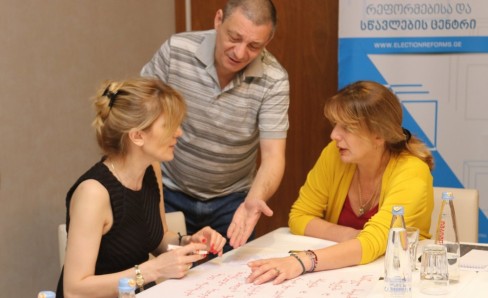 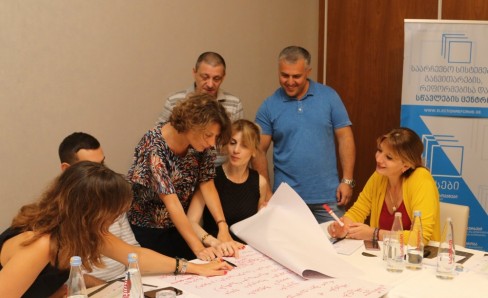 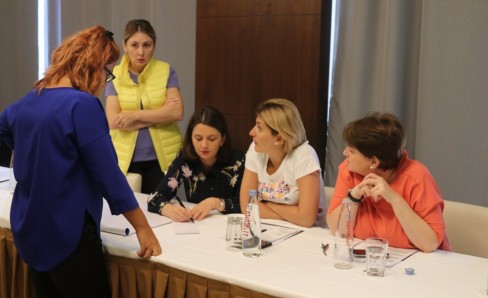