On February 28, successful graduates of the Electoral Development Schools in eight cities were awarded the certificates. Tamar Zhvania, the CEC Chairperson, handed over the certificates to young people who have undergone the training in three schools in Tbilisi at the event held at Election Administration and congratulated the alumni on successful graduation of the school.

“I think the principles, issues, and values that our trainers at Electoral Development School have taught you is an important starting point that will help you make many decisions in the future. I, as the head of the election administration, think that this project has been very important for years, and we will do our best in the future to provide you with comprehensive information on the electoral issues and to have even more interest in the elections”, Tamar Zhvania noted before the award ceremony.

Educational project “Electoral Development School” has been conducted for the sixth time this year. The schools were led by the District Election Commission (DEC) members and CEC staff. Training courses were held in 10 schools in Tbilisi, Telavi, Rustavi, Gori, Akhaltsikhe, Kutaisi, Zugdidi and Batumi. From 2015 to 2019, more than 2600 youth were involved in the training.

The project was implemented with the support of the International Foundation for Electoral Systems (IFES). 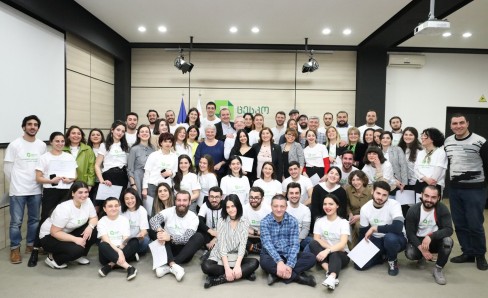 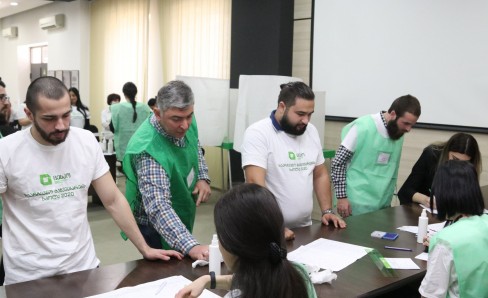