The CEC Delegation Participated in the 2014 U.S Election Program

Delegation of the Central Election Commission of Georgia (CEC) participated in the 2014 U.S Election Program. The official visit was organized by the International Foundation for Electoral Systems (IFES). Tamar Zhvania, the CEC Chairperson, Emzar Kakulia and Ioseb Tatarashvili, Commission Members, Natia Jikia, Adviser to the CEC Chairperson, Natia Zaalishvili, Director of the Training Center participated in the plenary sessions, where the issues related to the U.S. elections were discussed.  Primaries and the role of candidate debates in America’s two-party system, peculiarities of U.S election system and successful strategies to boost women’s participation in US politics were also discussed during the program.

On November 4, the Georgian CEC representatives attended the polling process in election precincts.

In the framework of the visit, the CEC delegation conducted meetings at the U.S. Department of State, representatives of the headquarters of the international organizations operating in Georgia and UN mission. 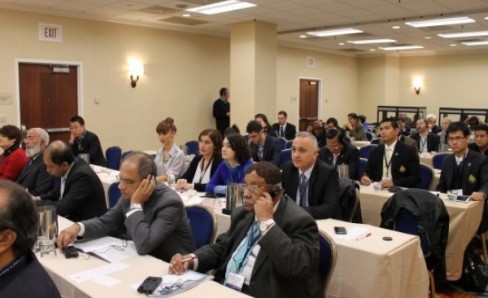 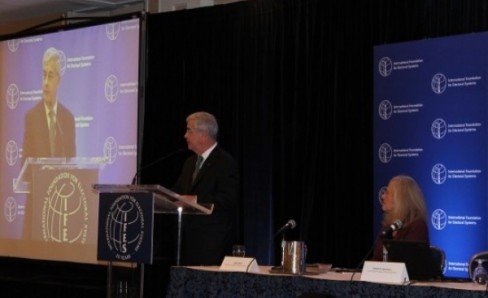